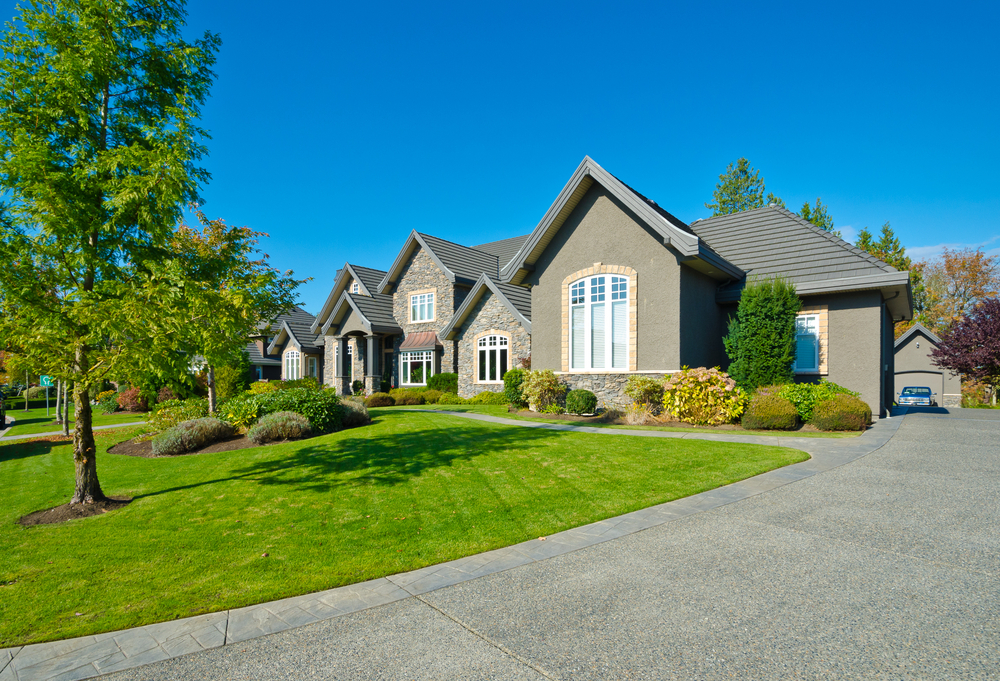 North Richland Hills operates under a charter adopted in 1964, which provides for a “Council-Manager” form of government. The Council is composed of a Mayor and seven Council Members elected at large. The Council determines the overall goals and objectives for the City, establishes policies and adopts the City’s annual operating budget. The City Manager oversees the day-to-day operations of the City.