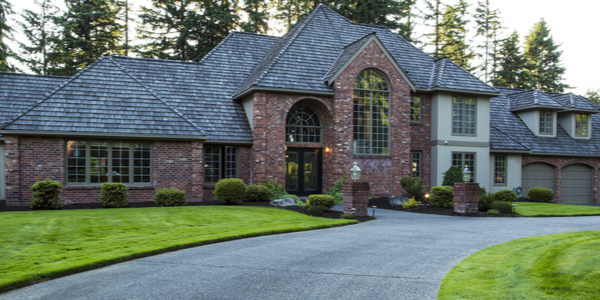 Keller is blessed with a warm and welcoming atmosphere, an excellent school system, a wide variety of shopping and dining destinations and award-winning city facilities and programs.

Keller has been named to CNN/Money Magazine’s biennial listing of “Top 100 Places to Live – America’s Best Small Towns” three times since 2007, including taking seventh place in 2009.  And recent awards have included a spot in D Magazine’s “Top 20 Dallas Fort Worth Metroplex Suburbs,” mentions in Fort Worth, Texas Magazine’s “Best Places to Live” lists, recognition as an “Emerging Art Town” by Southwest Art Magazine, certification as a Scenic City by the Scenic Texas organization and third place among the “Top 10 Most Notable High-Growth Areas in the Country,” according to the Gadberry Group