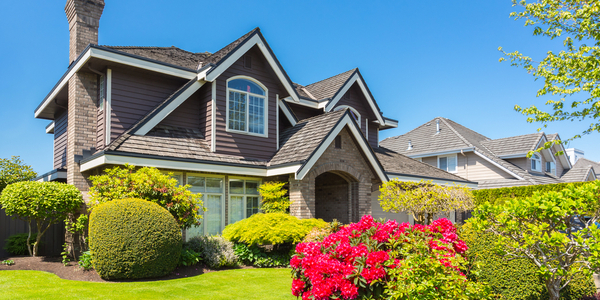 Neighboring cities include Hurst and Euless, with which Bedford forms the Hurst-Euless-Bedford Independent School District.

Prominent highways include State Highway 121 and State Highway 183, also known as Airport Freeway (a reference to the Dallas/Fort Worth International Airport, so called because this was the main thoroughfare to the airport in the early years of its history).